Even in the wintertime, there are parties that still happen despite the cold weather, especially for the special winter holidays that people give parties for like Valentine’s Day, and Saint Patrick’s Day. Even if the party is for a holiday that is not as prestigious as Christmas, there are plenty of elegant up do hairstyles for medium length hair that women can wear that will make them look presentable for the special occasion party.

Medium Length Up do Hairstyles

A messy bun can be lots of fun: 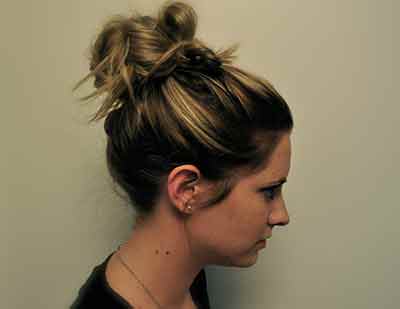 A girl preparing for prom night can gather her hair at the base of her neck like she is making a pony tail, then give it a twist and pin it to the back of the head. Some variations to this hair style include making a braid across the top of the head and including it in the bun and also making a braid on the side of the head as well that is included in the bun. If loose hairs just happen to fall out of either braid that’s fine, and they can be curled to frame the face or just left alone for a cute messy bun look that makes for a fun hair style

A burst of spiky hair: 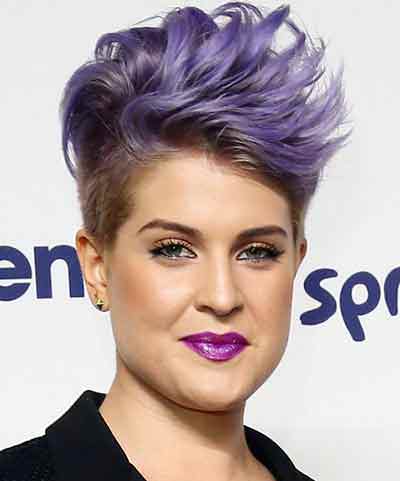 This hairstyle can be something simple to do yet look like a woman spent hours getting her hair to look just right for the party. Her bangs can be parted to the side, but the rest of her hair can be put back into a pony tail. However, once the hair is put in the pony tail some hairs might already be sticking out, but a little comb and some hairspray can make for even more spikes. Parties can be a lot of fun, and slightly spiky punk hairstyle can make it even more so.

A headband with a side bun: 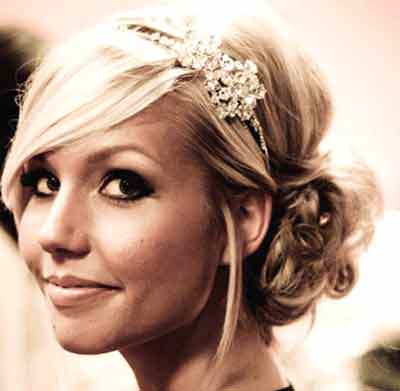 A girl may like to wear her bangs parted to the side, and the perfect accessory for it is a jeweled headband. The medium length hair can be left loose, or it can be gathered up like for a pony tail, then twisted up into a side bun then head in place with a clip that matches the band. The look of the headband and clip will be innocent, especially if the girl chooses to tone down her makeup so that she looks very natural. For prom, girls tend to wear a lot of makeup, but in some cases, less is more because too much makeup can hide natural beauty.

A fake bob with lots of curls: 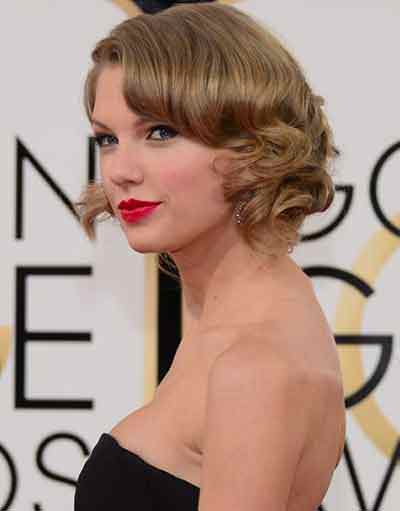 A bob is a short haircut where the hair stops at the jawline. However, for medium length hair, the ends touch the shoulders, but for a party, that can change. A fake bob can be created easily by gathering the hair into a pony tail that is high on the top of the head. Once the pony tail is in place, the hair in it can be spread out some and then curled. Another option for creating a phony bob cut would be to twist the hair into a bun that is on the bottom of the head. The bun can be secured with bobby pins, and if the rest of the hair is curly, then the curls will do a great job of hiding the bun. With the bun being disguised, everyone who sees the young lady at the party is going to think that she got a haircut pretty short into a bob, but the truth will be that she just has her hair done in a special way. However, no one will ever know her hair is not really cut, but everyone is going to love how her hair looks short.