Black women are known to have thick curly hair which is very ideal for braids. Because of modern times, the traditional English and French braids have been continuously reapplied and redesigned into several other hairstyles. Nowadays, you can find lots of braid designs that you’ll never think possible back then. Making Mohawks is one of the variations of the style and have been used by both men and women in creating their own image. I have braided Mohawk hairstyles for black women that you can try if you want to get a braid with a cool, modern twist.

French Braid – is done using an English braid at first and then adding a strand of hair for each braid succession until all or half of the hair is included.

1. One Side Mohawk Braid 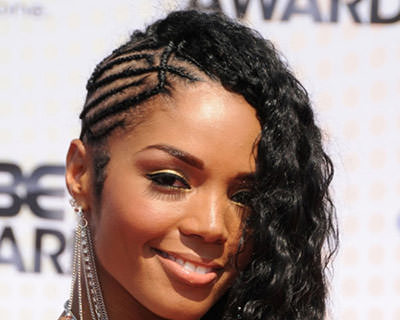 One-side Mohawk braids are very easy to make. It doesn’t take much time like most of the other hairstyles. When doing this, you need to keep in mind that you don’t have to braid the entire hair. What you do is make an English braid from any side from the top of the head. You can make two or three strands. Just make sure that you make them at least 2 centimeters apart to make them clearly visible later on. When they’re done, make a large French braid starting at the middle of the hair. Do this naturally including the English braids you previously made. You will arrive at a low Mohawk design with side accents. 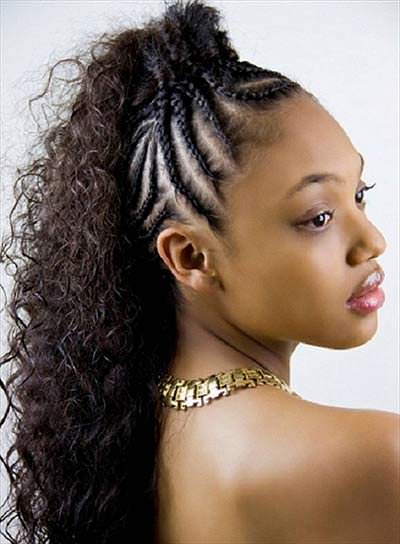 Curly Braided Mohawk is a combination of a cornrow and English braid. What you do first is make several English braids at the middle topmost part of the hair. They should be at least 0.5-1 centimeter in diameter. Make about 10. This will serve as the up do later on. Tie the braids 3-4 inches from the roots with a black rubber band so as not to make it visible. After this, start making cornrow braid from both sides of the remaining hair. Let them meet in the middle. Join all the strands with a normal French braid. Instead of normal hair, you will be braiding several small braids into a Mohawk. 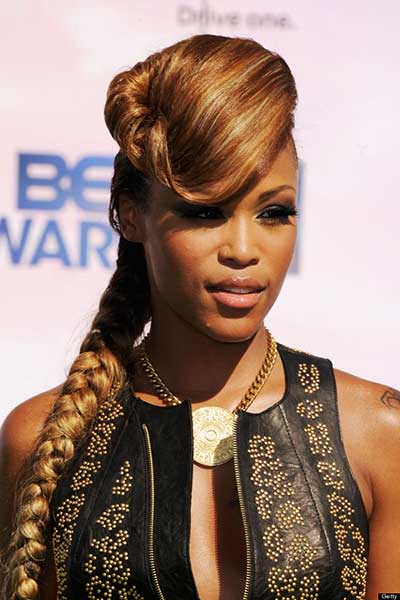 For an elegant look, you can try a Mohawk with a fishtail braid. This is basically done by making another large French braid in the center of the hair and then accumulating all the hair into the first 5 strand interchange. Tie the hair at the nearest possible part of the head. This would most likely be at the crown. From there, divide the ponytail into four. This should be the maximum number since your goal is to make thick English braids that would be spread in order to create a fishtail at the end. When tying the ends of the braids, use hair rubber bands with the nearest color to your hair. This would make your hair do very natural and neat for the eyes.

The great thing about Mohawks is that they match any type of facial structure since it can provide elongation depending on how high it is made. It is also a hairstyle that would look good in different settings given the proper hair ornament during formal occasions.

If you have curly hair, this is the easiest way to keep your hair in place. Some people apply a laminating serum after the braid is done to provide luster. While others put a spray net in order to make sure that the hair doesn’t fall-off easily.